Recently I shared how life was getting the better of me…. and how much of a surprise that has been to me as a normally very positive person who prefers to look on the bright side of life….

Which is why, over the past few weeks, I’ve been trying to remind myself to choose happiness again, every day…

So far I think I’ve been doing pretty well… by making plans to see my friends more often, visiting pretty places, starting an exercise regime, wearing brighter colours and spritzing on a special fragrance every morning I’ve realised that, indeed…

In 2012, Lancôme struck a chord with women worldwide by affirming this statement: Life is beautiful with the launch of their iconic La vie est belle, L’Eau de Parfum.

A Lancôme ambassador since 2010, who is better positioned than Julia Roberts to make us believe that happiness is real but the bearer of cinema’s most beautiful smile!

Julia Roberts and director James Gray came together to create a new film portraying happiness and featuring La vie est belle. This beautifully shot film is due to be released later this week… and I am excited to announce that I will be sharing exclusive content about the film over the next few days (including an exclusive interview with the lovely lady herself, Julia Roberts!)

“The Julia you see in the city is the same as you see on screen: divine and completely genuine.” – James Gray

A wonderful declaration of love to happiness set in the heart of the French capital, “this film speaks of the refusal to be confined to the small box of convenience and the need to look elsewhere to find beauty and, most importantly, a real sense of personal achievement,” the film-maker explains. It is the perfect blend of fantasy and reality.

Here are a few behind the scenes photos of the film shoot… exclusive to Becoming you! 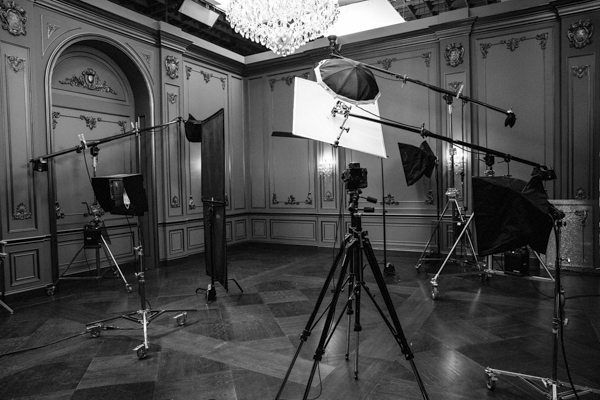 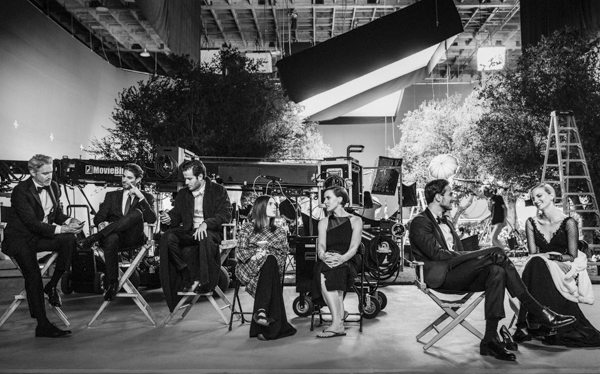 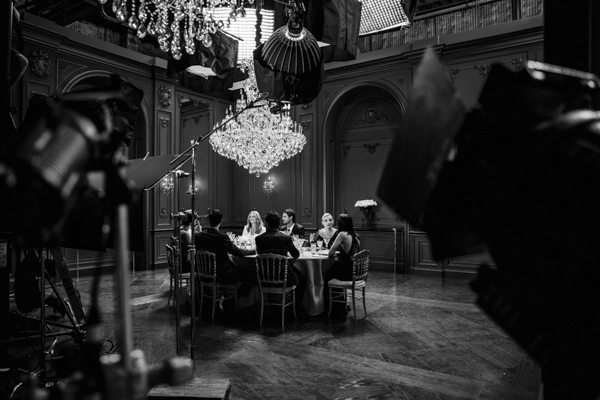 What I... Abieda Siers from Crazy Mom Journal