This August the Cape Town City Ballet will be performing Three’s Company on Women’s Day – Saturday 9 August – for one performance only at the Artscape.

This year, the company invited two other leading Cape Town-based dance companies, Jazzart Dance Theatre and the Cape Dance Company, to join in the celebrations. In the spirit of co-operation and unity, all the stars of dance in Cape Town will be together in action for the first time and the programme of three individual works will showcase the talents of three young South African choreographers. Jazzart will perform Tracing Past 2 Future – Tsoha by Moeketsi Koena, Of Gods and Men by Kirsten Isenberg will be performed by Cape Town City Ballet and Scenes by Bradley Shelver by Cape Dance Company. 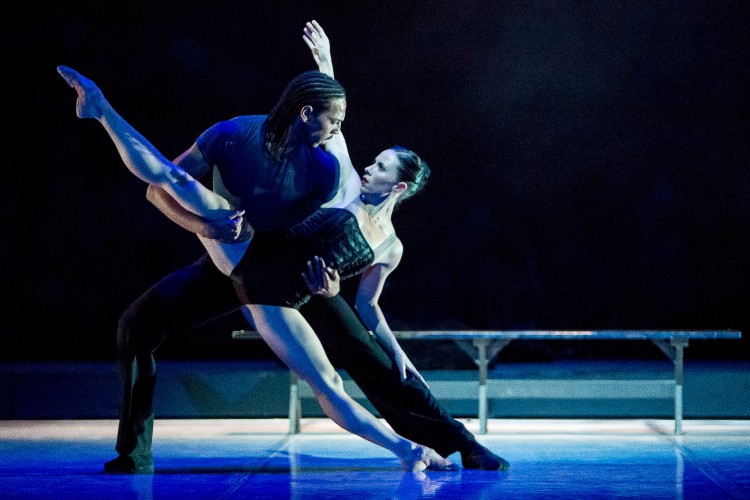 Tsoha (“Awakening” in Sesotho) aims to convey the individual journeys of a group of people, connected in dance, at a pivotal stage in taking hold of their dreams. The dancers have translated their personal stories into several vignettes that reflect on how their past engages with the present, and how their interpretation and commitment to events affect their future. Movements from street dance styles, African contemporary, as well as self-composed texts have influenced and clarified the work.

Of Gods and Men by Kirsten Isenberg recently premiered as part of Cape Town City Ballet’s production, Ballet Beautiful. With music by Armand Amar and Philip Rombi, the work draws from the Greek mythology.

The critically acclaimed Scenes by Bradley Shelver is a modern, minimalist, architectural ballet in four parts written to the compositions of Gallasso, Bach, Beethoven and Riley. The work was inspired by the process of creativity, the elements involved in displaying or manifesting art.