By now I think that most people know that Cape Town is one of the most beautiful cities on the planet… award after award is bestowed upon the city and no one is ever surprised. It really is an amazingly beautiful place!

And viewing the city from the sky is certainly one of the best way to appreciate’s it’s unique natural beauty straddling the edge of 2 oceans and ringed by mountain ranges…. I recently got the chance to view Cape Town from the sky thanks to NAC Helicopters and WTM Africa (a second attempt after our first was cancelled due to low lying cloud!) 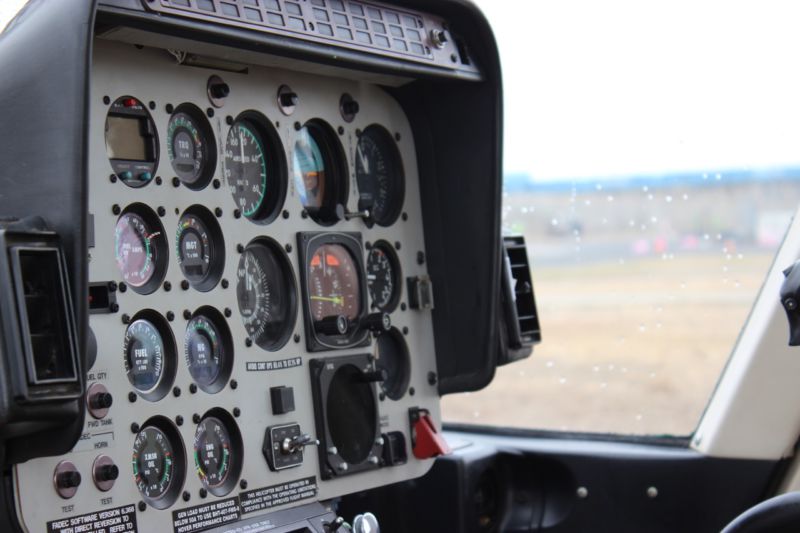 A 15 minute flip down the Atlantic Seaboard and back was the perfect way to remind myself just how lucky I am to call this pretty spectacular spot home!

A helicopter flight is always special and an amazing way to see the sighters. This was my 3rd flight and the novelty still hasn’t worn off! I doubt it will! 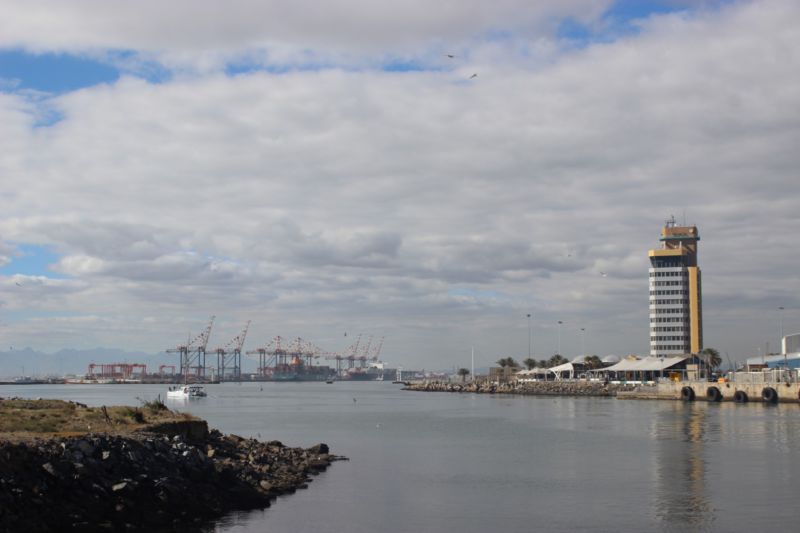 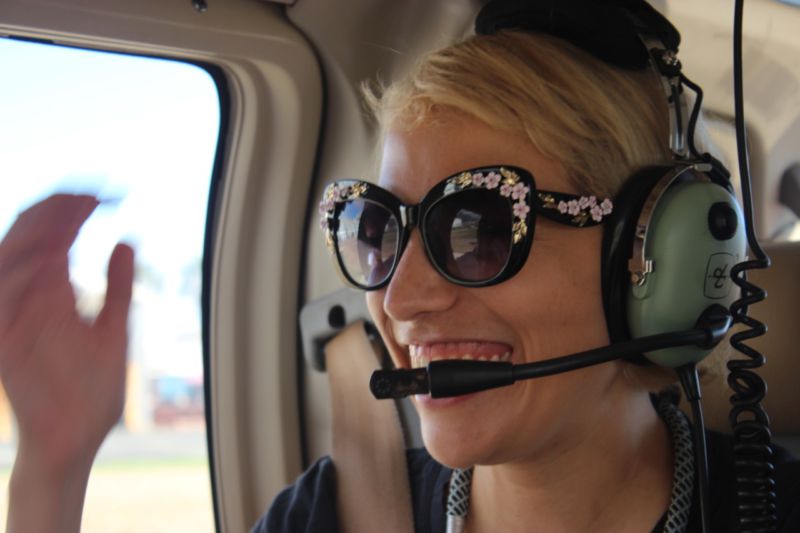 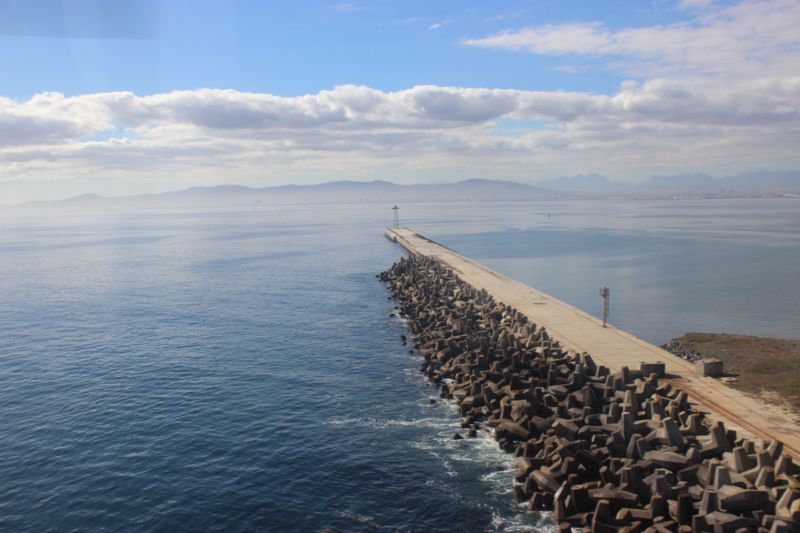 Our trip took us up and over Table Bay, past Robben Island and above a school of dolphins enjoying the water when our pilot proceeded to do a loop-de-loop midair which was an “interesting” experience 🙂 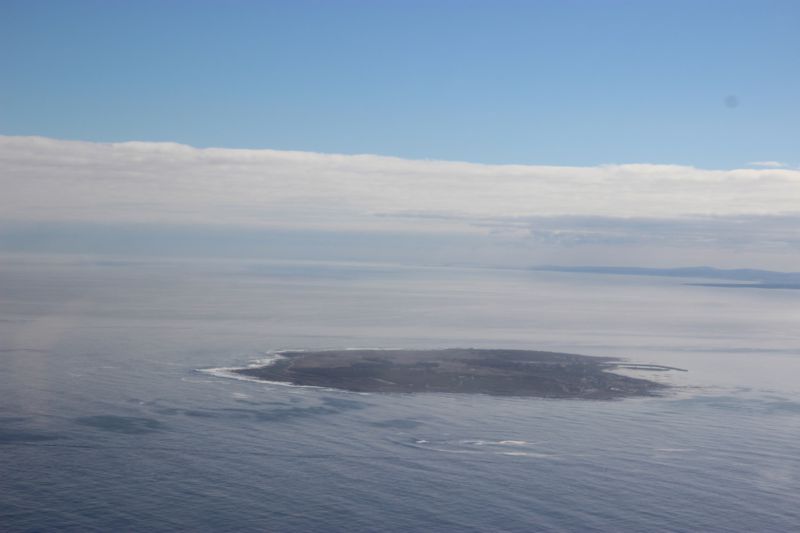 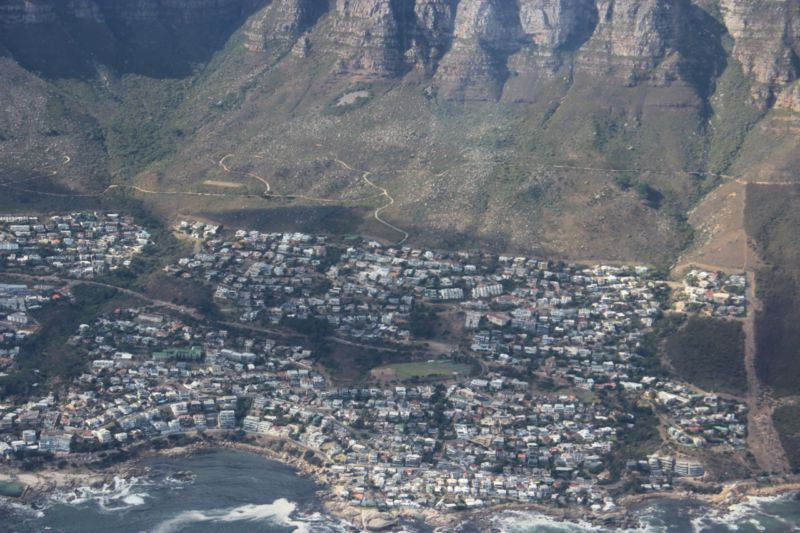 This flight was a bit further than the last one I had been on and it was really cool to go a bit further along the coastline as far as the Twelve Apostles Hotel and catch a glimpse of the dams on top of Table Mountain as well the view down over Hout Bay towards Kommetjie. Then we headed back down the coast to the Waterfront, this time I was on the land side so was able to snap a few more pictures of the coastline and the majestic mountains… 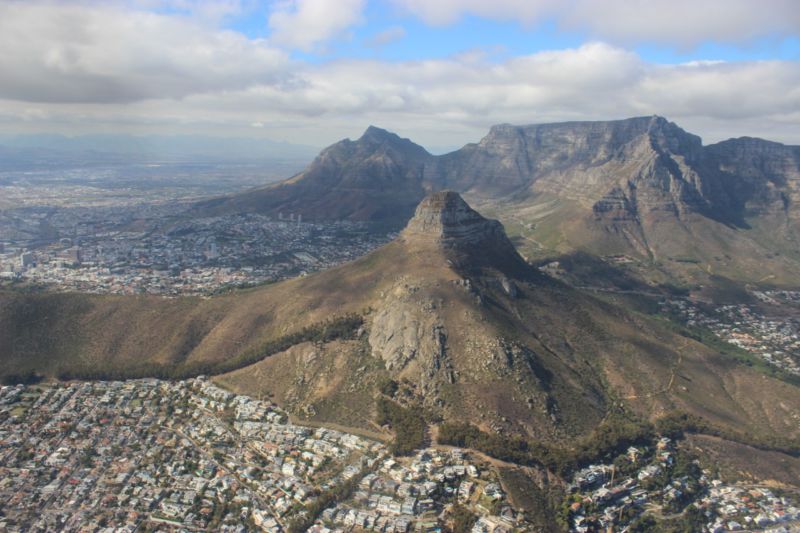 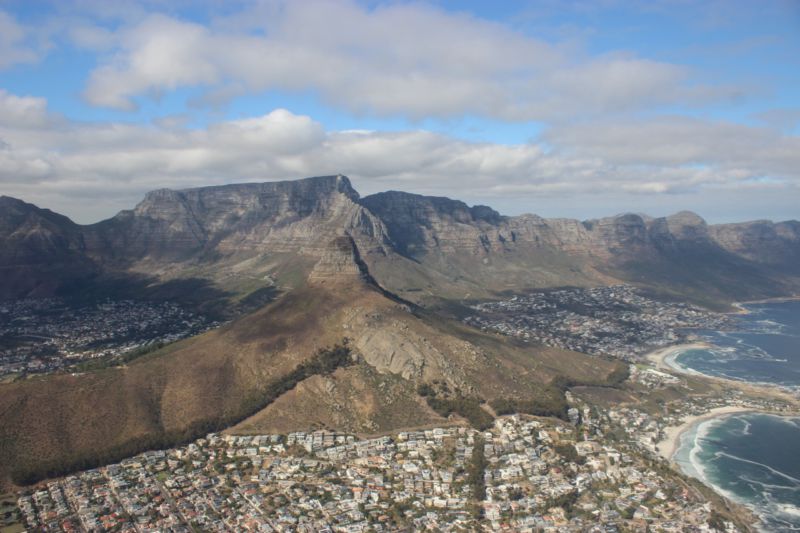 The last loop of our flight took us over the Waterfront, right in front of Table Mountain. There were a few clouds in the sky which meant the view wasn’t as crisp as it could have been but it was still awesome to see it from this perspective. 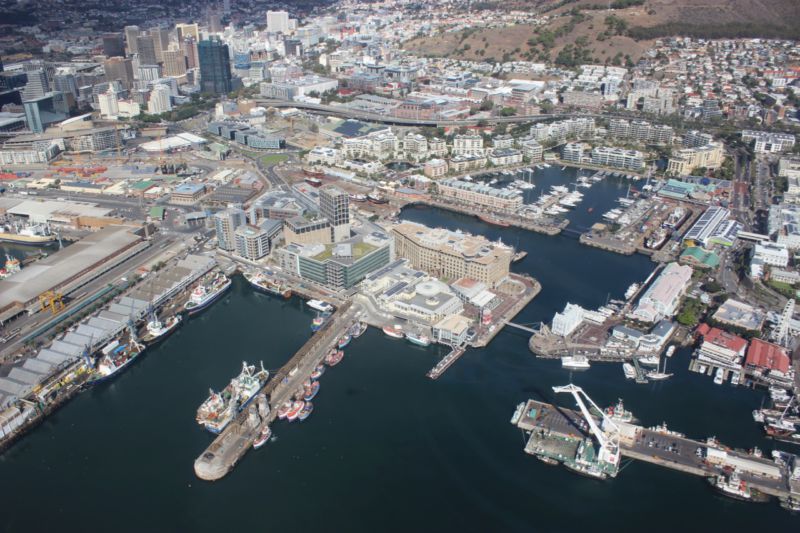 Before we knew it we were back on land… and acting like this was just an everyday occurrence! 😉 How to.... Update Bedroom Decor Seasonally

The Benefits of Hyaluronic Acid