In just over a decade Pixar Animated Studios have become one of the most successful movie studios ever. Pixar is certainly one with the most popular box office hits and award-winning movies. My children love all of their animated films and we have purchased almost every one on DVD so they can rewatch them over and over. Cars 1 & 2, Finding Nemo, The Toy Story Trilogy, Monsters Inc and Ratatouille are definite favourites. I always look forward to seeing a new Pixar release especially now that my oldest is able to come to the cinema and concentrate for the whole duration. I am thrilled to see that a new movie will be coming out shortly and this one looks like it won’t disappoint loyal Pixar fans but might just entice a whole new set of followers – especially girls due to the fact that for the first time in a Pixar movie the main character is a girl and a very “brave” one at that!

Since ancient times, stories of epic battles and mystical legends have been passed through the generations across the rugged and mysterious Highlands of Scotland. From Disney and Pixar, a new tale joins the lore when the courageous Merida (voice of Kelly Macdonald) confronts tradition and challenges destiny to change her fate.

Set in the beautiful country of Scotland, “Brave” follows the heroic journey of Merida, a skilled archer and headstrong daughter of King Fergus (voice of Billy Connolly) and Queen Elinor (voice of Emma Thompson). Determined to carve her own path in life, Merida defies an age-old custom sacred to the unruly and uproarious lords of the land: massive Lord MacGuffin (voice of Kevin McKidd), surly Lord Macintosh (voice of Craig Ferguson) and cantankerous Lord Dingwall (voice of Robbie Coltrane). Merida’s actions inadvertently unleash chaos and fury in the kingdom, and when she turns to an eccentric Witch (voice of Julie Walters) for help, she is granted an ill-fated wish. The ensuing peril forces Merida to harness all of her skills and resources – including her clever and mischievous triplet brothers – to undo a beastly curse before it’s too late, discovering the meaning of true bravery. 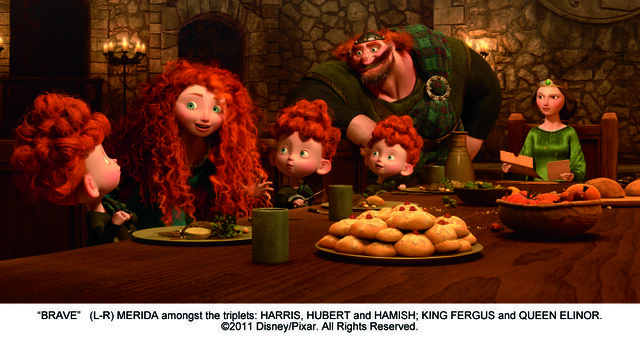 Directed by Mark Andrews and Brenda Chapman, and produced by Katherine Sarafian, “Brave” is a grand adventure full of heart, memorable characters and signature Pixar humour that audiences of all ages around the world have come to eagerly expect. It promises to be lots of fun and I can’t wait to share the excitement with of a trip to the cinema and a brilliant story with my kids….

The film takes aim at theatres on August 3, 2012, and will be shown in Disney Digital 3D™ at selected theatres. 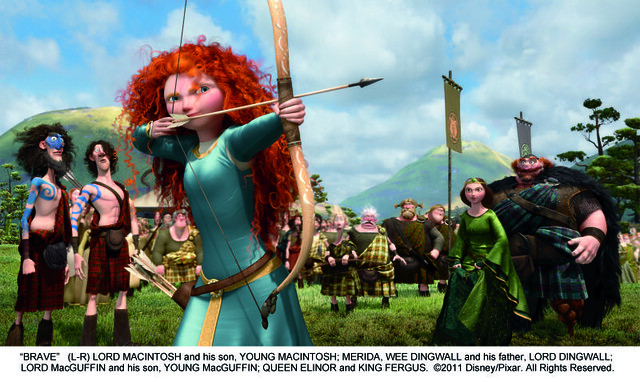 Brave: The Video Game will also be available shortly for PlayStation®3, Xbox 360®, Wii™ from Nintendo, Nintendo DS™ handheld system and Windows PC/ MAC. Visit the Brave website for more games and fun activities for your kids.

A day at the Pilansberg National Park

Win tickets to see Noddy at the Artscape!