After my own recent holiday on the Med I was THRILLED to receive a copy of Cape Mediterranean on my desk recently… what was even more exciting was that, on opening this beautiful book, I realised that I knew the author… the very talented Ilse van der Merwe aka The Food Fox. This is Ilse’s first book and I for one don’t think it will be her last!

What an incredible achievement.

Each page is a visual feast – from the food styling, photography and delicious recipes. This is the food I want to eat every day. A smogasbord of tastes. A fiesta of flavours. A work of art.

For those who want to create food that inspires gatherings around long lunch tables, this is the book!

Cape Mediterranean is a South African style of cooking, eating and entertaining that is influenced by the abundant spreads of the Med. The recipes focuses on seasonal produce and ease of preparation – which certainly excites me – a non-chef!

Savour the process of coming together around a table, sharing conversations, creating memories.

While I’m not much of a chef, I do LOVE entertaining and having people in my home. I’m quite insecure when it comes to preparing food for other people and I often panic and feel like nothing I make will be edible. I need easy and effortless. I love the idea of preparing shareable platters for family and friends – and then sitting back to enjoy easy entertaining with loved ones.

If you love the Med, the Cape or feasting food at it’s finest then you’ll love this book. I can confidently say it will certainly encourage your inner entertainer. 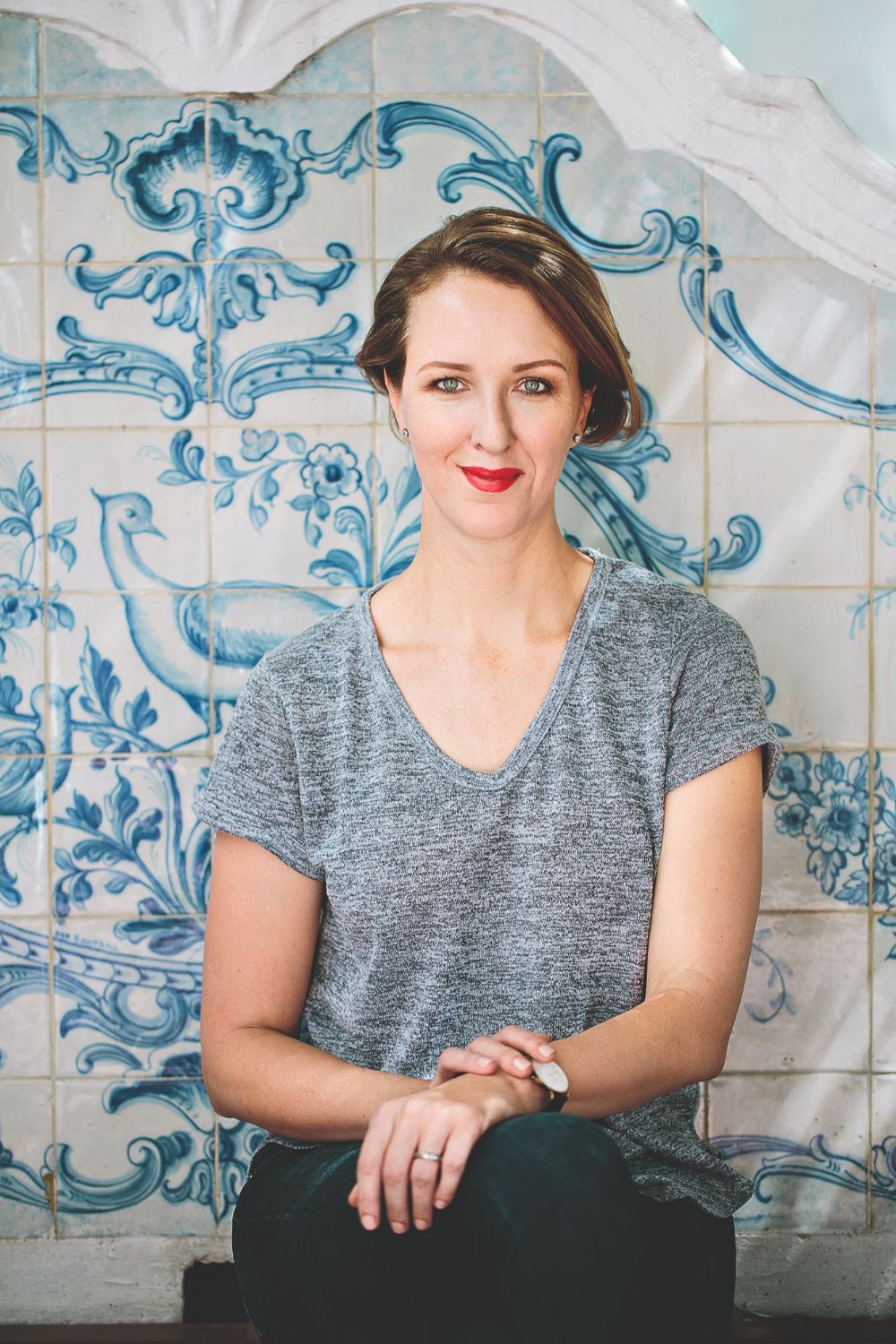 What are the biggest differences between traditional ‘Mediterranean’ and ‘Cape Mediterranean’?
In South Africa, we traditionally consume more meat than in the Mediterranean basin. Also, our exceptional local olive oil industry is still very young compared to the Mediterranean basin, which has an olive producing history dating back to 2600 BCE, according to some sources. Few of us know how to make fresh homemade pasta or gnocchi (we mostly prefer the quick and easy store-bought dried versions), although they are both very popular items on restaurant menus. However, our culture of alfresco dining because of good weather is shared, as is our love of good wine and an active outdoor lifestyle.

What inspired your love of this style of food?
I’ve always been a huge fan of Mediterranean-style food and eating, but it was during my time as a food demonstration host (2012 – 2016) that I discovered how many other local cooks also preferred Mediterranean-inspired menus – those demos were always the most requested. When I realized that you could cook Mediterranean without having to shop imported ingredients, I knew that we had our own little Med-inspired subculture right here.

What can we expect from the book?
This book focuses on contemporary South African gatherings. You won’t find any twists on milk tart, chakalaka or bobotie. Cape Mediterranean cooking is a natural South African interpretation of classic Mediterranean-style cooking, celebrating our Western Cape-based Mediterranean climate, worldclass local produce and dedicated producers. The recipes are easy (low effort, big results), with ingredients that can easily be found in most supermarkets. It’s filled with ideas for putting together your own spread – from dips to breads, terrines, salad, stews, soups, roasts and desserts. It’s also a celebration of local producers and produce, so you’ll find that I mention many of them by the name!

Which recipe is the one you recommend my readers to master?
Sho, I’ll battle to choose only one! But perhaps it would be amazing if people could try to master making their own pizzas from scratch using local stoneground bread flour – we do it at least once a week at home and it’s such a treat! I now keep smaller batches of the base sauce in my freezer for easy access.

This book is a visual feast – which recipe did you have the most fun styling – and which was the biggest challenge??
Tasha Seccombe is my photographer partner in this book, and her work is just stunning. I have many favourite pictures, but I really love the photograph of the loaded hummus in the modern delft plate, on the teal background. It was my first choice as a cover, but in the end we chose to go with a larger spread instead (and now I think the vibe of the spread really “explains” the book!). The biggest challenge to photograph was probably the split pea soup – such a fabulous hearty soup to eat, but when you see it on its own it’s a lumpy brown mess! Haha. Luckily the stunning blue delft tiles in the background and the glowing glasses of sherry pulled it through – and it really is a scrumptious, very simple recipe. For your feasting pleasure here are a few of the incredible recipes you can find in the pages of Cape Mediterranean. Buon Appetito. 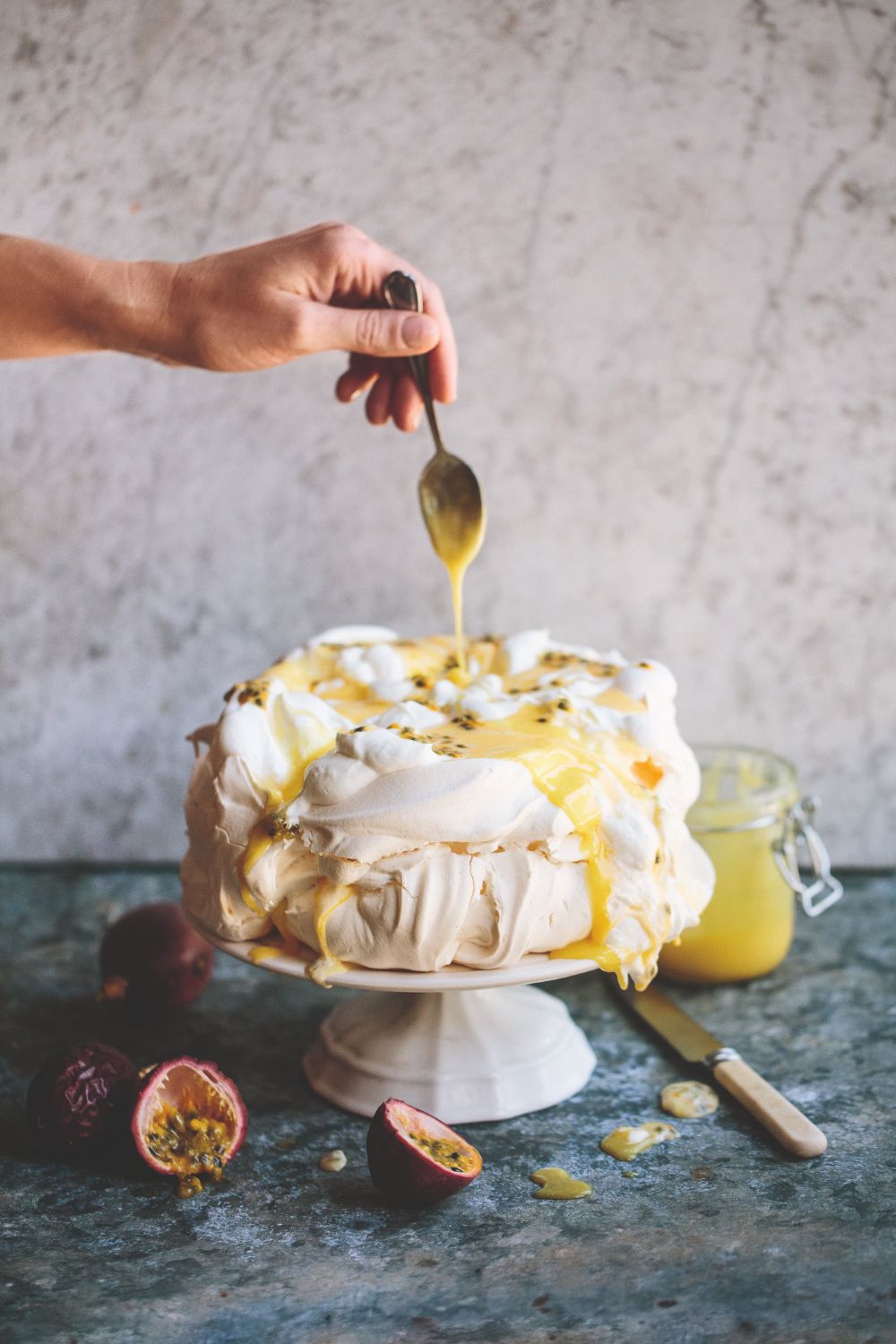 Cape Mediterranean: the way we love to eat by Ilse van der Merwe is published by Penguin Random House / Struik Lifestyle, with photography by Tasha Seccombe.

The book is available in most good South African book stores as well as online (Loot.co.za, Bidorbuy.co.za, Amazon.com, ExclusiveBooks.co.za) and as an e-book

The recommended retail price is R360.

To WIN a copy of this beautiful book head on over to Instagram….

3. Leave a comment about why you would want to win and tag the person who you want to gift the second book to!

That’s it. You’re now in the running to WIN 2 copies of Cape Mediterranean – one for yourself and one for a foodie friend!

Safari tips: What to expect on your first South African safari