Bedouin Café & Deli first opened its doors in May of 2013 in Woodstock and I visited the little corner “cafe” to do a review in a few months back. When my husband and I drove past the spot just last month we were disappointed to see it had closed it’s doors. That is until I got an email inviting me to pay Bedouin a visit at their new location in the Cape Quarter Lifestyle Village in De Waterkant recently! Considering the delicious food I had found at Bedouin on my first visit it didn’t take long for me to reply and schedule a visit to enjoy a leisurely lunch with my family at Bedouin new home!

Situated on the piazza level of the trendy Cape Quarter Lifestyle Village, Bedouin Café & Deli has had an amazing revamp and the new stylish space is a great place for a lazy lunch with friends under the shade of the white “tents” while inside makes the perfect after-work drinks hang-out. It also offers an amazing take-away menu – a popular choice for a quick, delicious, yet affordable weekday meal. Bedouin Café & Deli specialises in Middle Eastern inspired cuisine and is famous for its signature artisinal labneh cheese. Labneh is a Middle Eastern cheese strained from yoghurt. With fewer calories and no added preservatives, it is a great substitute for traditional cream cheeses. Bedouin Labneh, which features in all of the deli’s dishes, is available in five flavours: chilli, pepper, mint, garlic, and original. 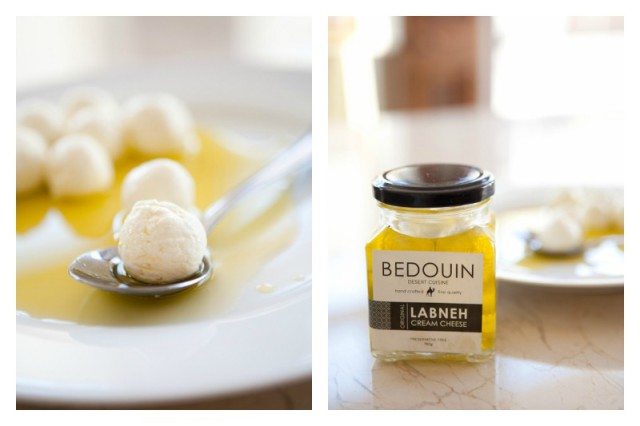 Before we arrived we both knew what we would be ordering – the delicious sumac chicken wrap is hard to ignore and considering the deli specialises in Mediterranean fare one of their platters of the same name was a must! And for the kids a chicken penne pasta and another chicken wrap – there was no way I would be sharing mine!! After our lunch we took some time to browse the new layout and decor as well as the deli section where we stocked up on some of the Bedouin magic home to take home with us – a few jars of their labneh cheese range! Other deli products include natural Cape honey and the absolutely amazing Labnehdews, piquant peppers stuffed with Bedouin labneh! A must have! 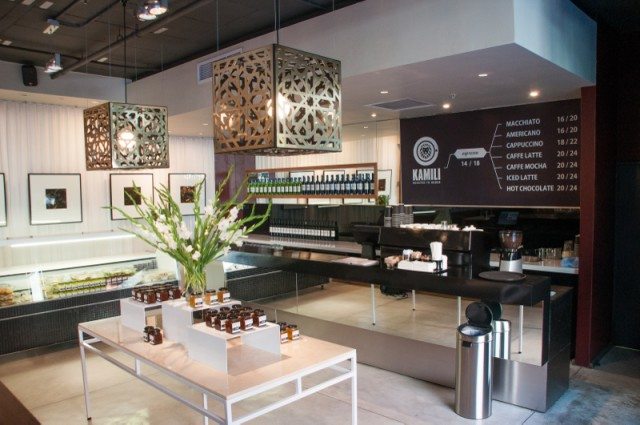 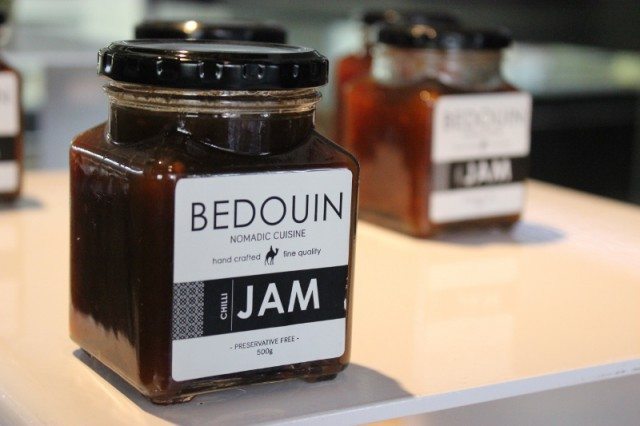 Bedouin Café & Deli caters for private functions at the deli, or other locations and the Bedouin Labneh can also be purchased from selected Spars, Raith Gourmet’s, and a number of other retail stores and through its website: www.bedouinfoods.co.za