On Saturday 6 April 2013 I was invited to join a group of journalists aboard the SAS Umhloti, a Navy Vessel, in Table Bay Harbour to witness up-close the flight of the crazy “Balloon Bloke”, Matt Silver-Vallance. He was attempting to fly across the Atlantic Ocean from Robben Island to Eden on the Bay on the mainland using only 200 helium filled balloons!

I decided to take along my son, aged 6 (and very into “Battleships” at present), as my “plus 1” and we arrived at the harbour at 6:30am for our adventure. He loved the experience of exploring the Navy Ship and watching the Balloon Bloke float across the sky (“Just like the house in the movie “Up” mom!”) The delayed launch and very poor visibility, due to the thick fog, did dampen his spirits (and mine) at some point in the middle of the morning but we still will look back on this opportunity as a great one and we were so pleased to have witnessed history in the making! (and tweet about it live too)

Matt and his team have spent 4 years planning this “Cluster Ballooning” event, so it was with much relief that he was able to take-off with 160 of the planned 200 balloons at around 11am. He floated above us in the Navy Ship for quite some time until he started descending and came down to within a few meters of the sea! For a while we were a bit worried about the status of the event but I’m so pleased to report that, although there were a few minor glitches, Matt completed his mission on landed safely aboard his back-up boat just beyond the breakers as was the plan. The fog did complicate things a bit, as did the change in wind direction and speed which saw him drift up to an altitude of 1000m (the equivalent of Table Mountain’s height) but the main thing was that he completed the stunt safely and in the process managed to generate awareness and raise funds for charity, namely The Nelson Mandela Children’s Hospital. 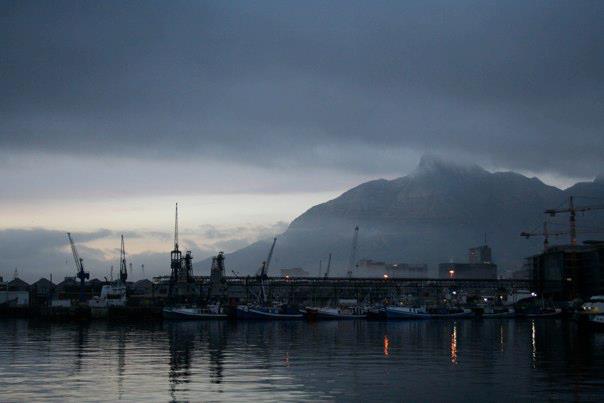 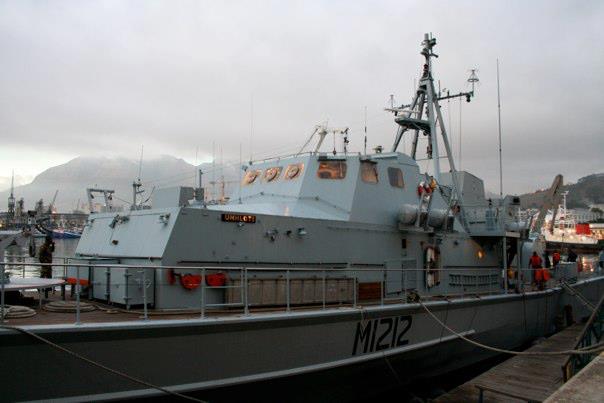 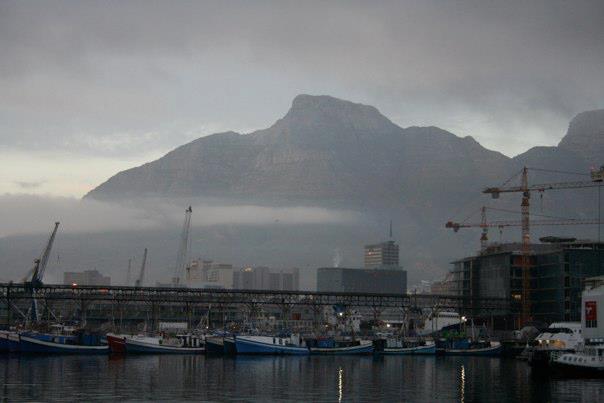 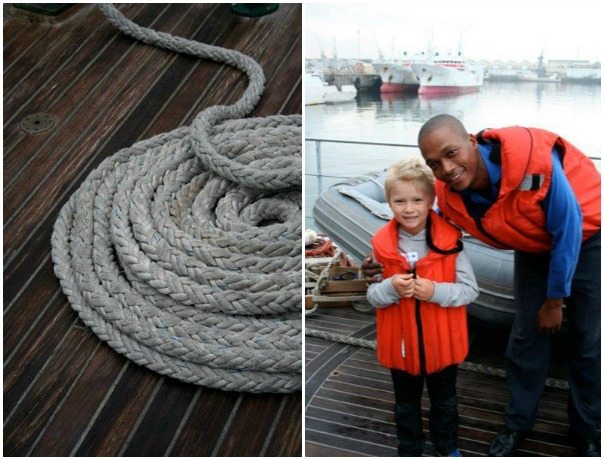 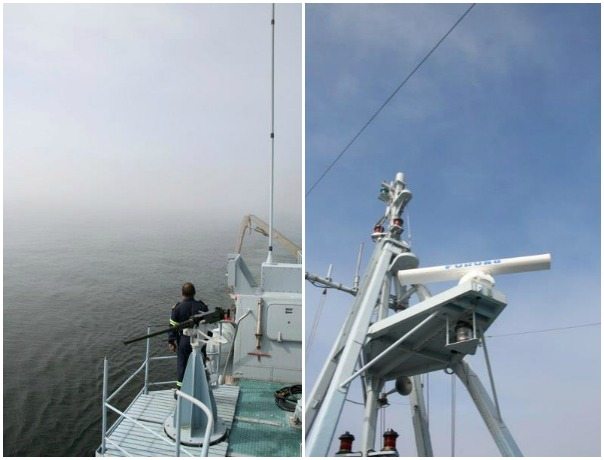 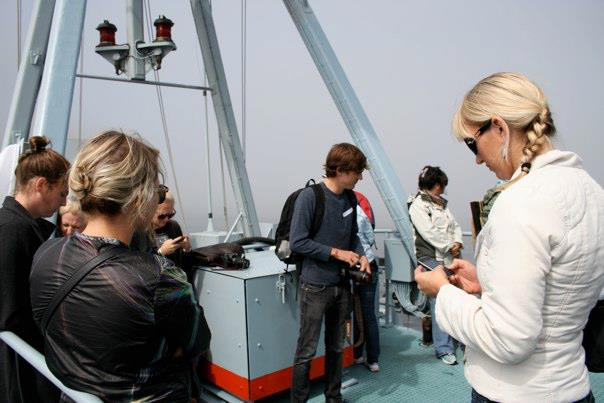 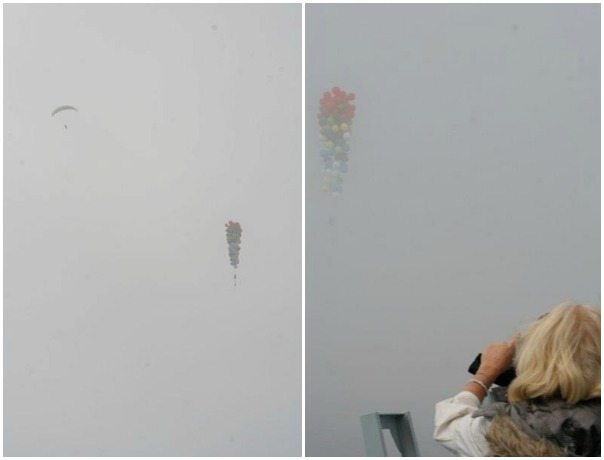 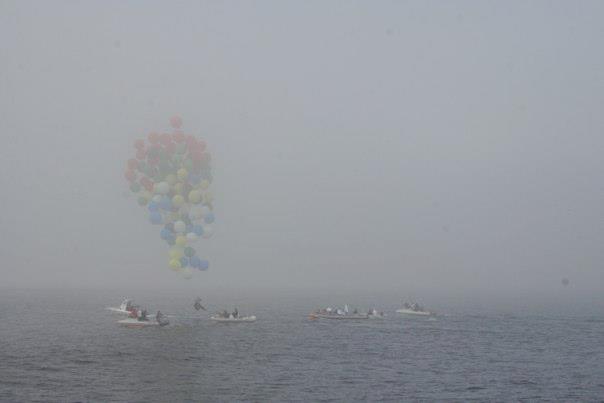 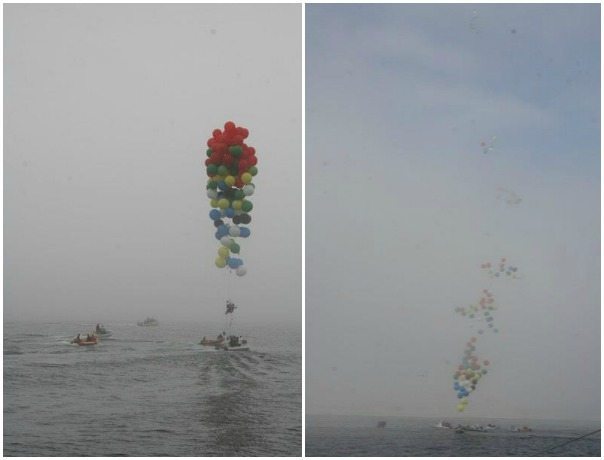 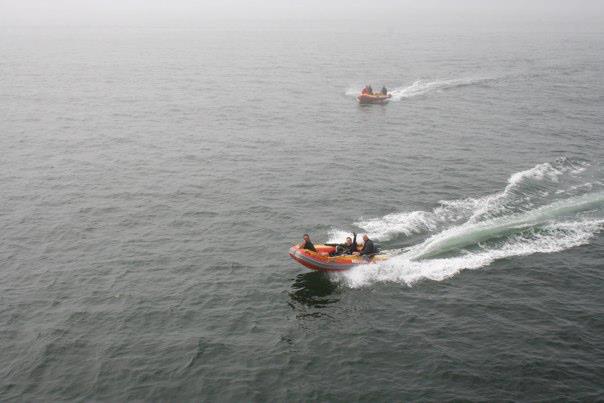 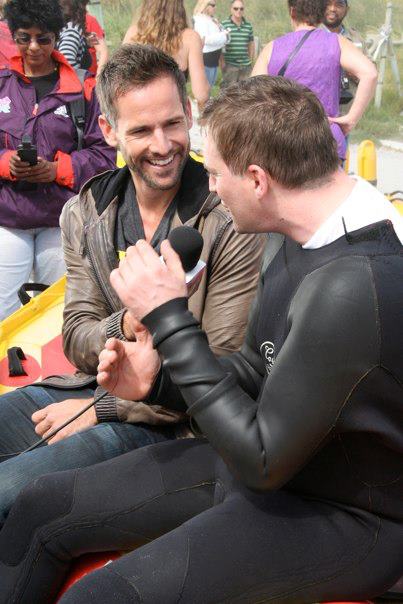 Congrats to Matt and his team on a successful stunt! If you would like to learn more about Matt, the mission or how to donate towards the R10 million rand target visit www.ballloonrun.com