A few weeks back I was invited to attend an evening of entertainment at the imposing City Hall located in the heart of Cape Town.

The occasion? A concert by the Cape Town Philharmonic Orchestra

Although I’ve always enjoyed listening to their melodies and music when attending the ballet at the Artscape, this was my first visit to listen to the orchestra alone and I was blown away by the beauty of the experience. 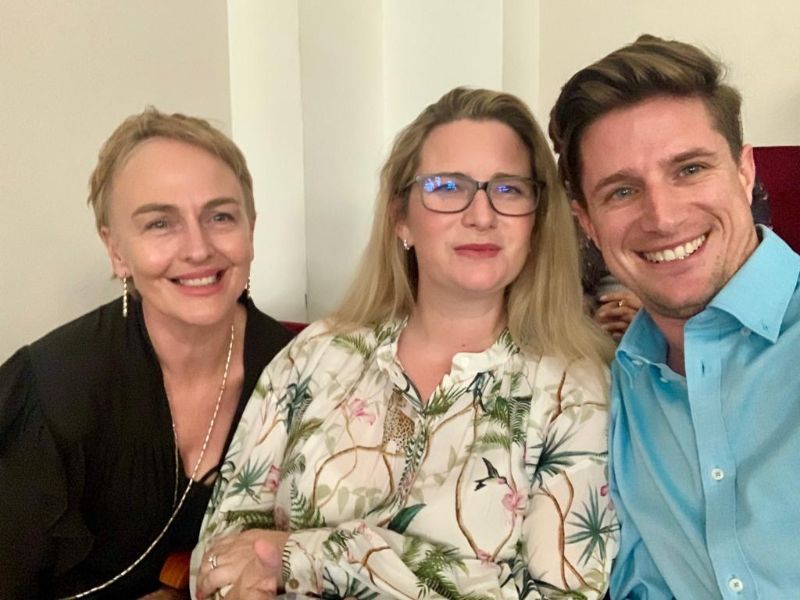 The Cape Philharmonic Orchestra hosts 4 seasons each year made up of 5 concerts over as many weeks on consecutive Thursdays. That’s not a lot of opportunity to see their brilliance so it’s important to plan ahead!

Sadly the Summer season is on recess now until January but I can highly recommend that you diarise at least one of these special concerts.

Now I realise that the orchestra is often viewed as a rather “stuffy” cultural pursuit… but I was pleasantly surprised to find that the past season which ran from October 31 to November 28 featured some of the brightest classical music emerging stars in the world! Three of the five concerts in the season featured young musicians in their twenties.

For example, the concert I attended on November 7,  featured top Tchaikovsky laureate and Silver medallist in the 2019 Tchaikovsky Piano Competition, Russian pianist Dmitry Shishkin who is only 27. Shiskin is also the winner of many other major prizes – Gold at the 73rd Geneva International Music Competition last year and at the Top of the World Competition in Tromsø  in 2017 and he has been a finalist at the Queen Elisabeth Competition in Brussels. Critically acclaimed by the international press for his creative approach to music, his individuality and his brilliant piano skills, he performed the Chopin Piano Concerto No 1 mesmerizingly and swept the audience off their feet at the end of his piece. And even though I have no musical training or musicality of my own, it was incredible to watch such a talent live.

The next concerts scheduled will take place on:

The Autumn Symphony Season dates are 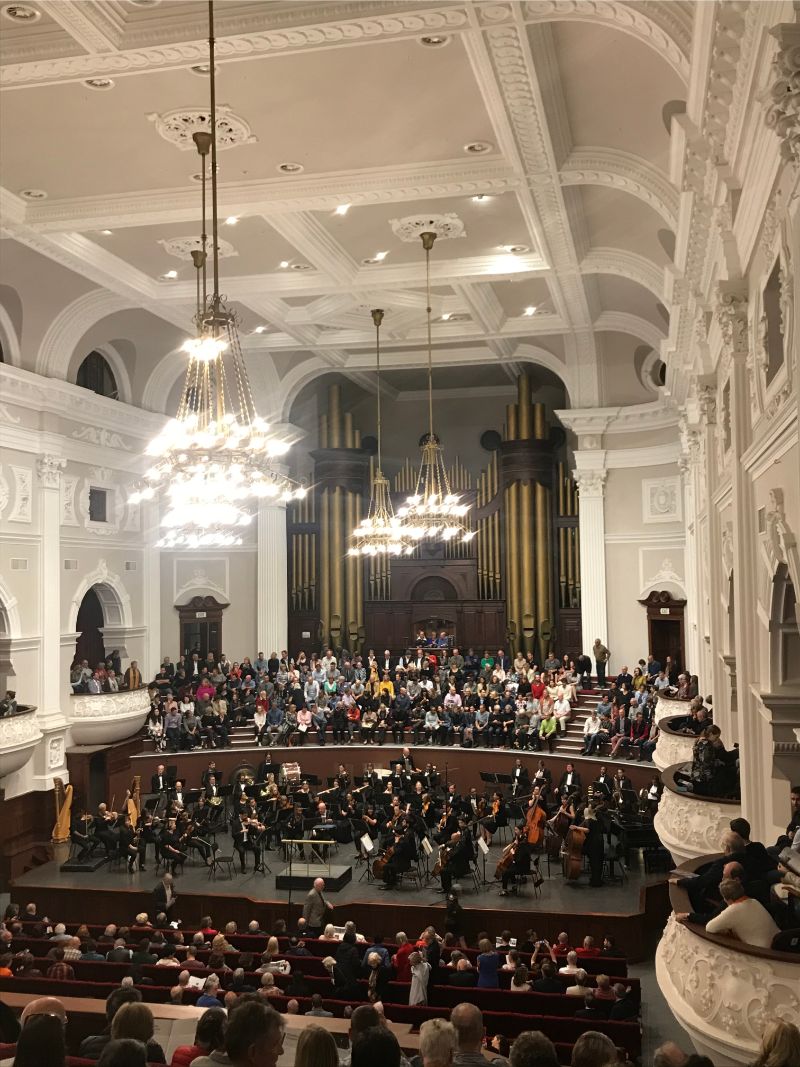 Dress rehearsals are open at 11am for most Cape Town City Hall concerts.

Pre-concert talks, which are open to all concert goes, take place at the City Hall 19:15 on concert nights.

Subscriptions attract a 15 per cent discount and benefits also include preferential booking, and you keep the same seats for as long as you want them. Subscriptions are available through Artscape Dial-A-Seat on 021 421 7695 and also through Computicket online or by calling 086 1915 8000.

Stay informed about the latest schedule of concerts by signing up to the Cape Philharmonic Orchestra email newsletter.

8 Reasons Why Camping Is Important For Your Health